"A magician is an actor playing the part of a magician."
~Robert Houdin 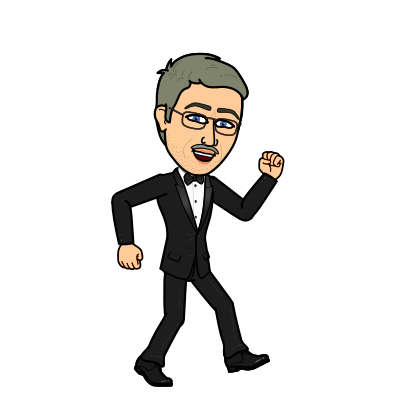 'Basil the Baffling' by Alan Wassilak

The World Of Magic

The great magician at the helm
takes us away into a realm
of miracles and fantasy
where dreams become reality.

The eye beholds amazing sights
The mind soars to untravelled heights
reaching to grasp what it perceives
in a strange land of make believe.

The spell the conjurer is casting
is powerful and everlasting
The enchantment we fall under
fills the heart and soul with wonder.

Mysterious and fascinating
mystical and captivating
extraordinary and fantastic
Welcome to the world of magic. 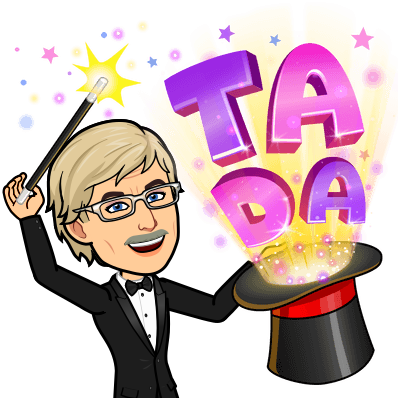 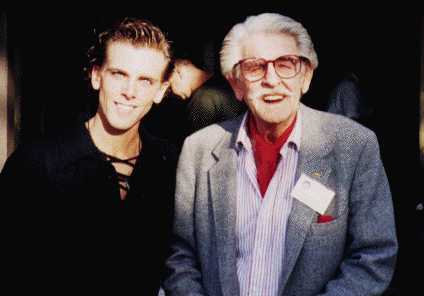 Billy McComb (1922-2006) was a British-born American magician and comedian and regular at the Magic Castle in Hollywood, CA. 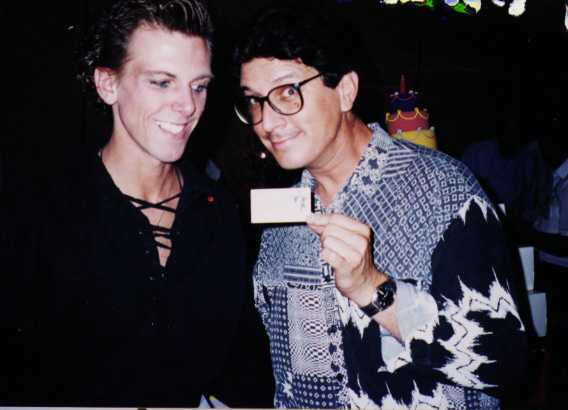 Daryl (1955 -2017) was an SF Bay magician based in Las Vegas. He was terrific with cards and self-titled 'The Magician's Magician'. 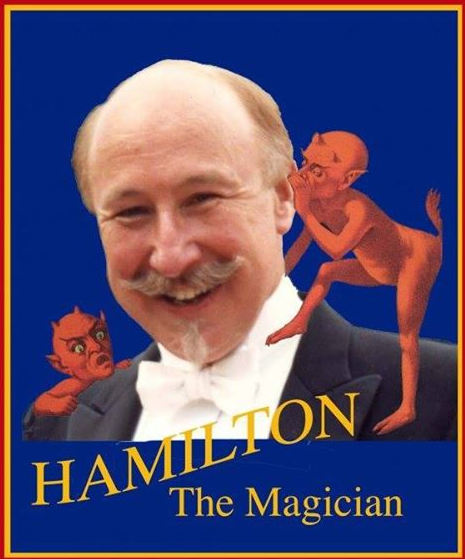 James Hamilton (1955-2017) was a SF magician who was a mentor and friend. He was an author and the foremost expert on the Hermann Dynasty. 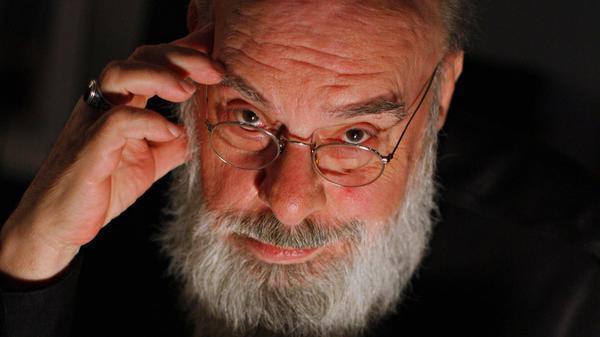 Eugene Burger (1939-2017) was an American magician. He was born in 1939 and was based in Chicago, Illinois. He was reputed for his close-up skills and his work in mentalism and bizarre magic. Eugene's philosophy on performance magic has guided me throughout my magical career. 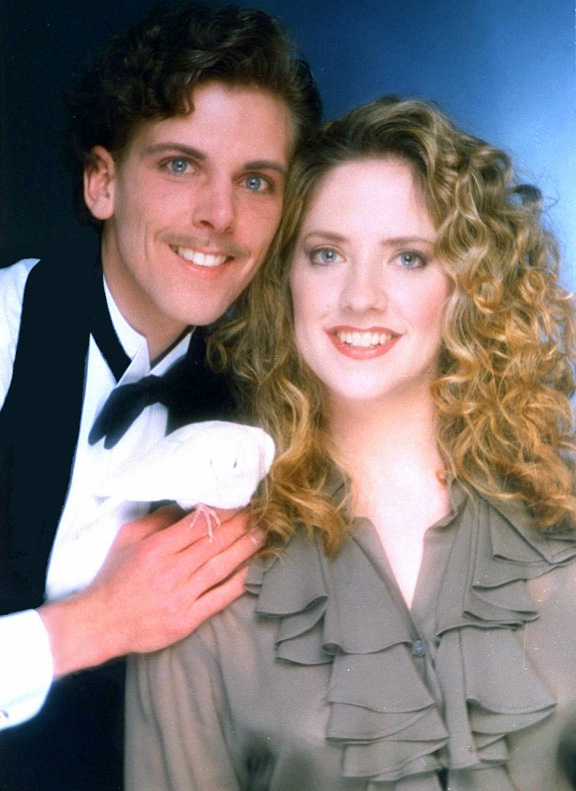 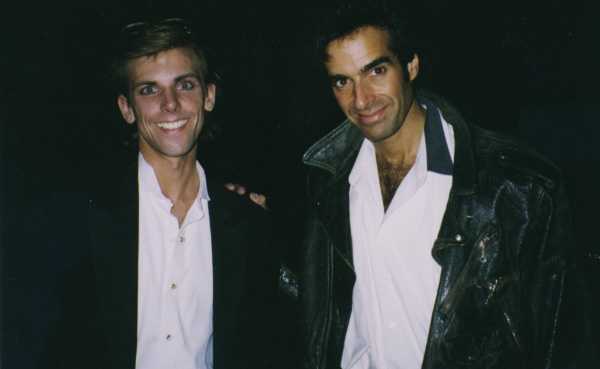 David Copperfield is currently performing at the MGM Grand Hotel in Las Vegas. He was kind, to speak with me, after his performance of a new trick in South Lake Tahoe, NV circa. 1994 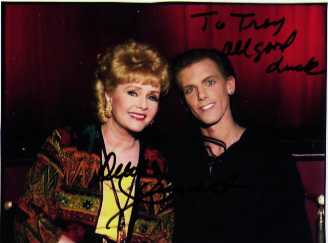 "Debbie" Reynolds (1932-2016) was an American actress, singer, film historian, humanitarian. Taken at the Showboat Hotel and Casino. I was lucky to meet her several times through magic. 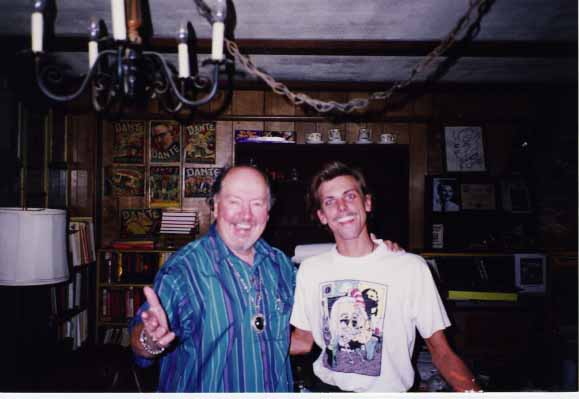 Kirk Kirkham (1926-2001) his real name was Charles and many folks called him Chuck. He performed magic all his life and he owned famous illusions that belonged to Dante, Thurston and More. 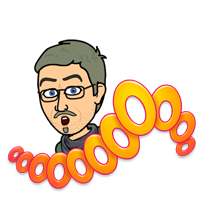 You have just discovered the wonderful world of magic, you know a few tricks and are ready to perform for kids?

How to Become a More Confident Performer 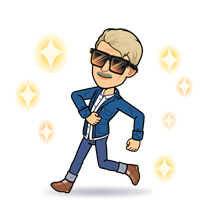 How confident a performer are you? Do you go into auditions or performances feeling certain that you are going to play your best? 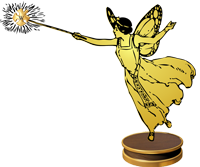 Wands are ceremonial and have associations with magic but there have been other uses, all stemming from the original meaning as a synonym of rod. 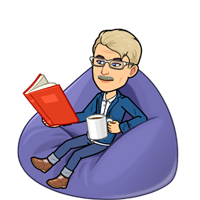 How little in our culture do we cultivate our imagination! We treat the imagination like a poor relative of the rational mind.